the pleasures and terrors of a truthful reportage: 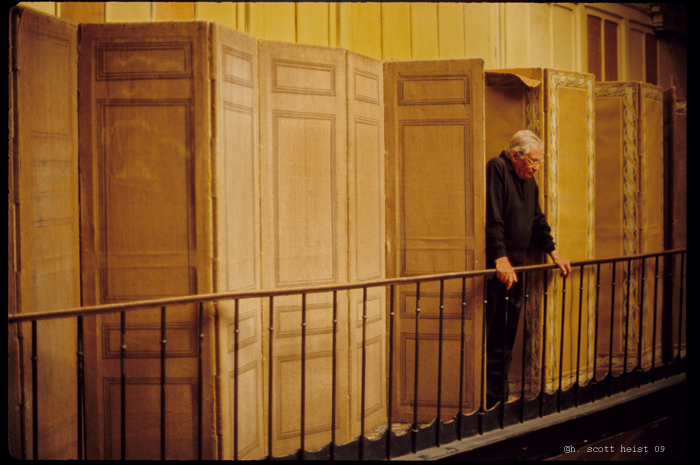 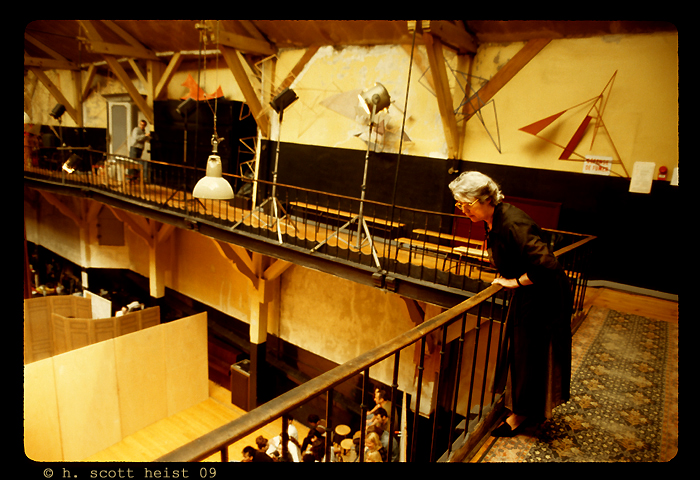 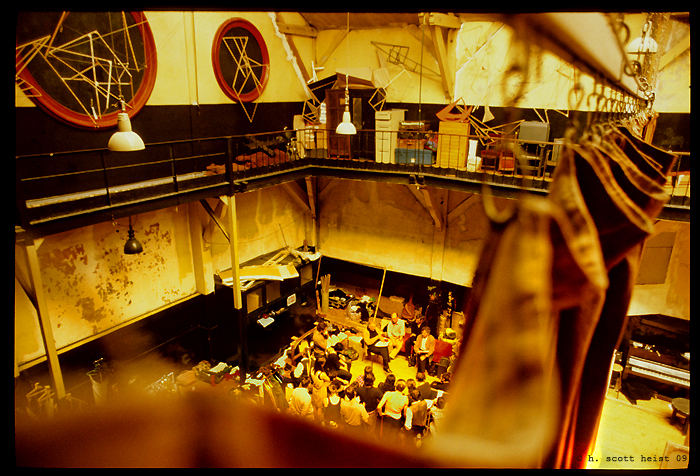 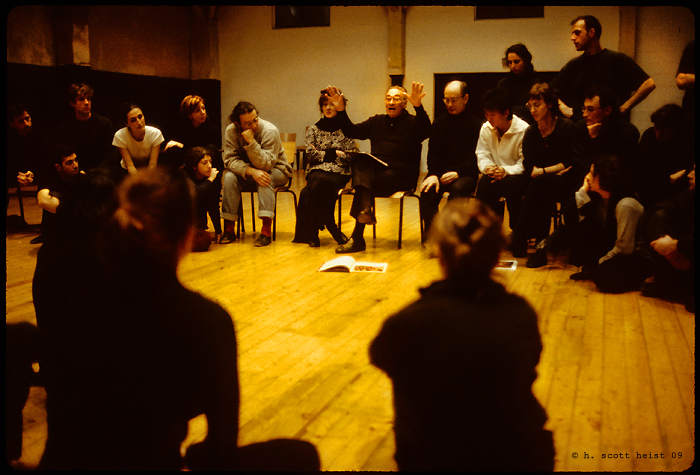 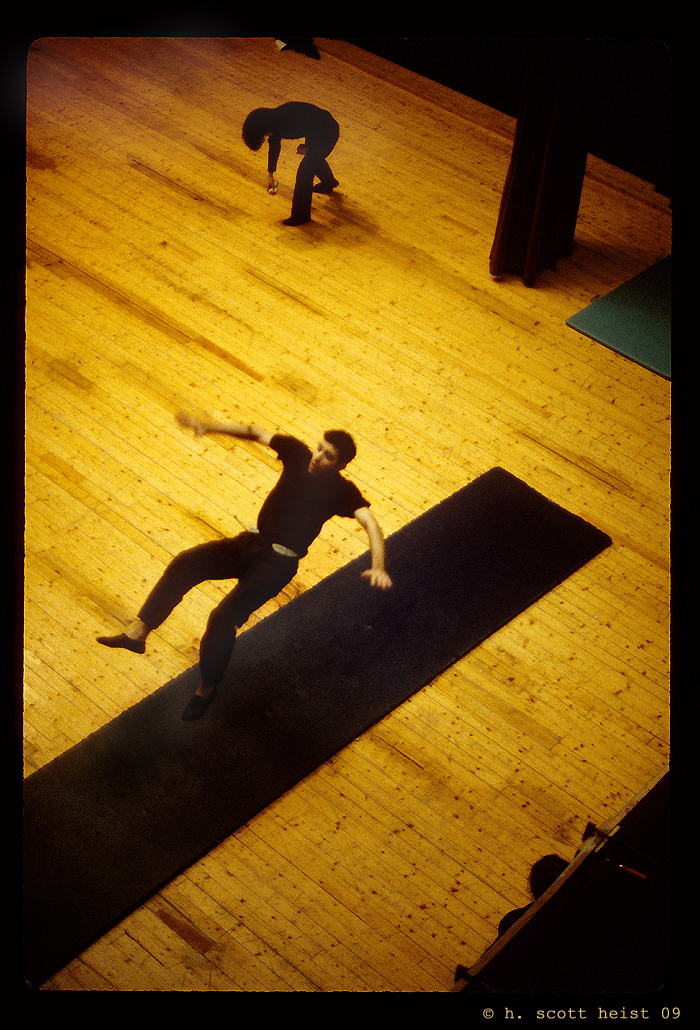 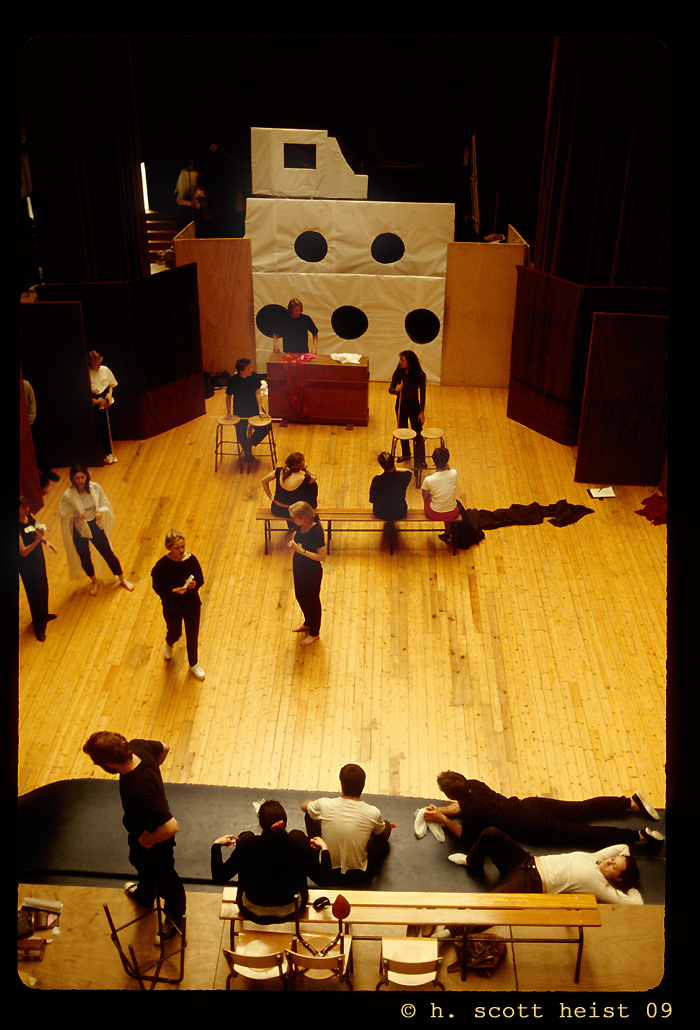 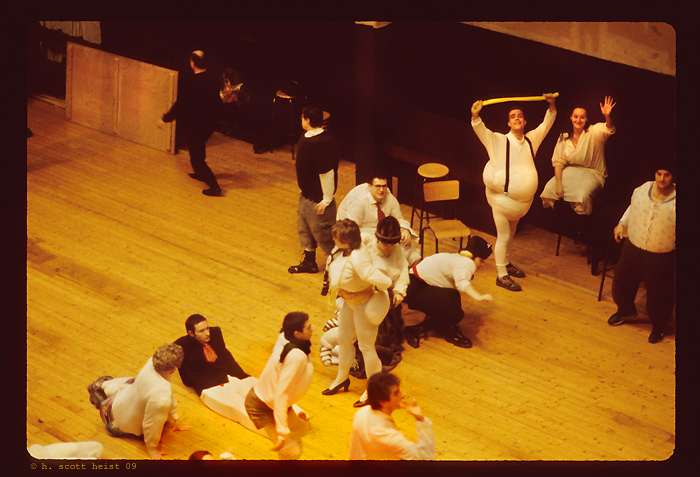 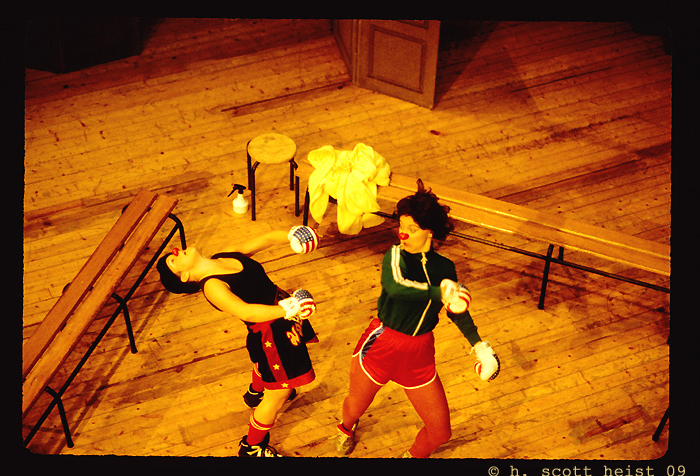 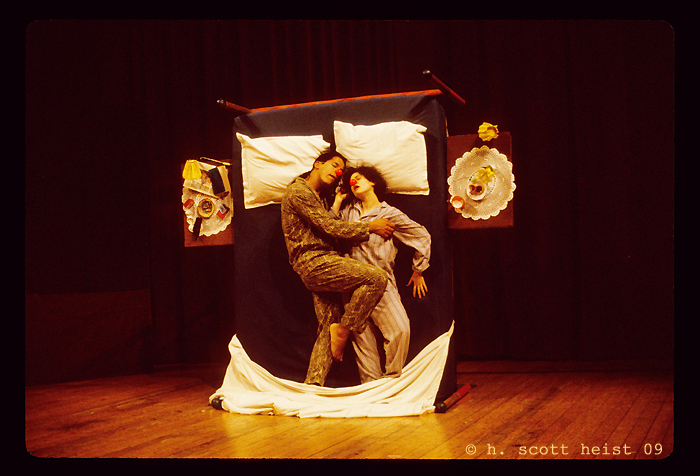 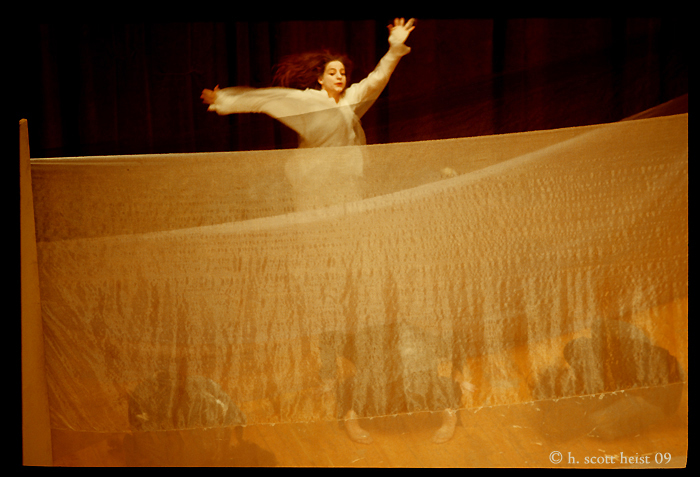 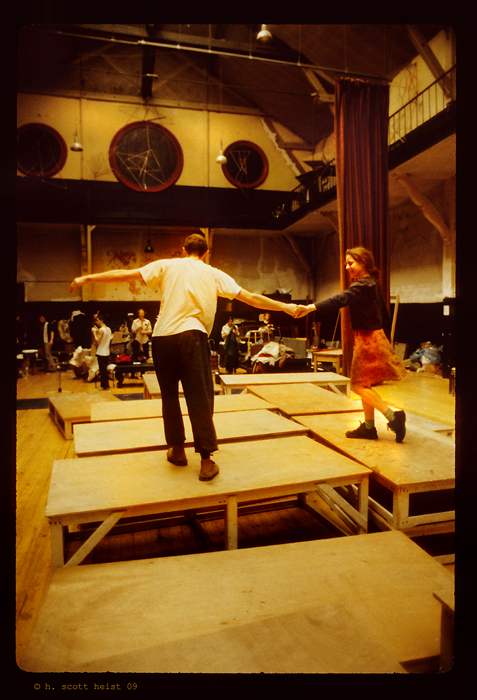 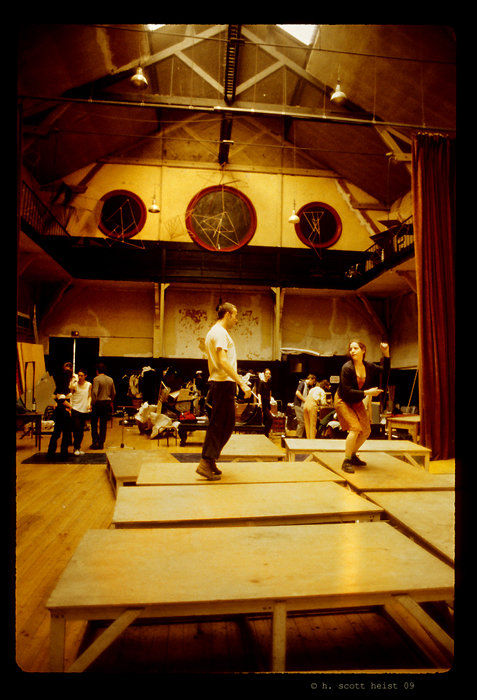 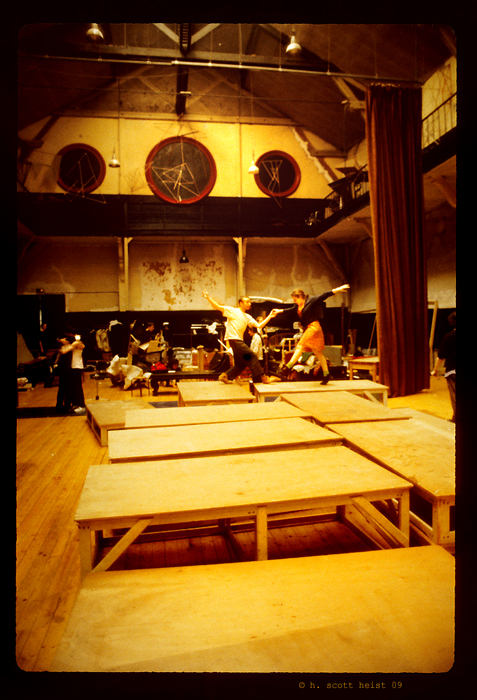 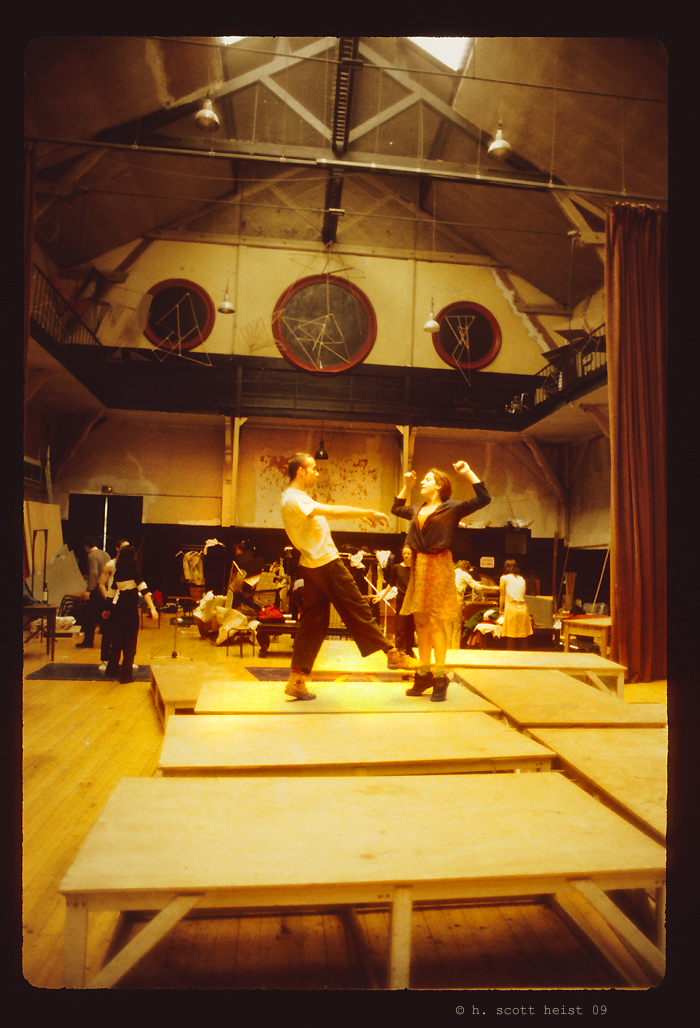 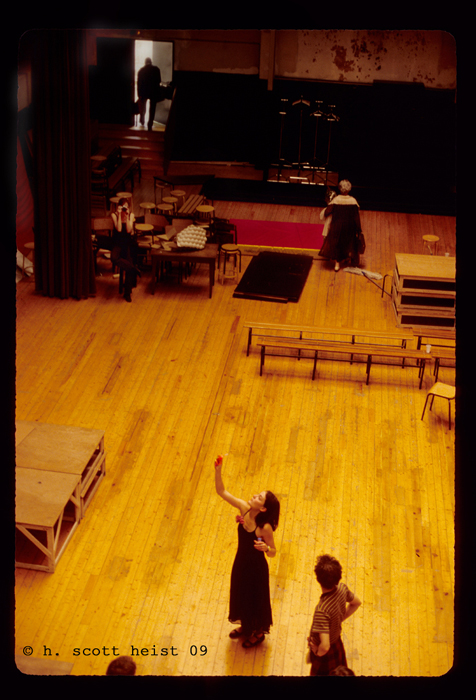