Cafes as outposts in a big &increasingly hostile solar system. 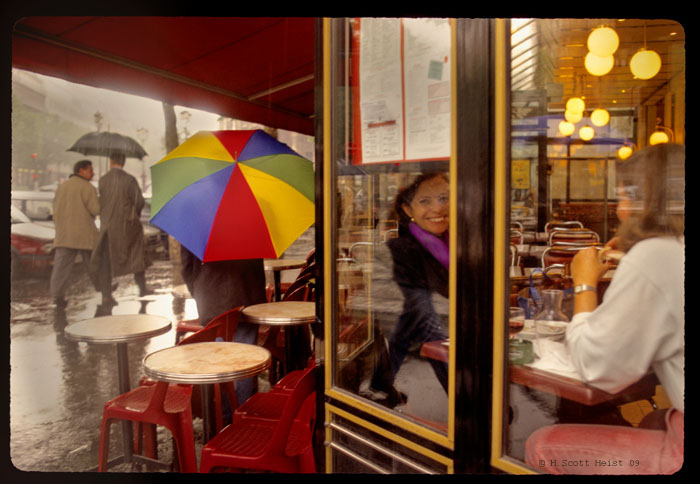 Couple of years back  I met Annie for brandy in late January. 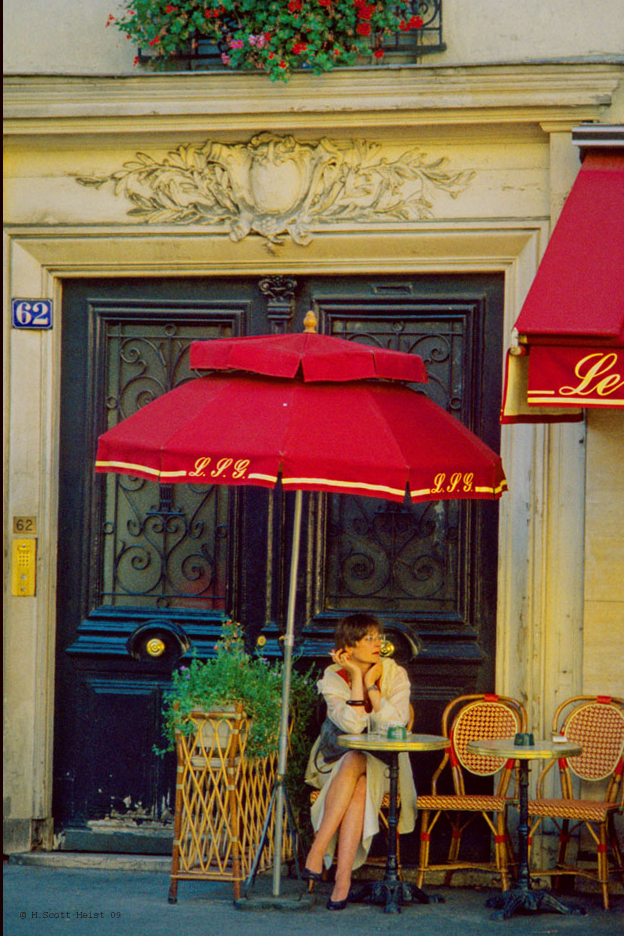 she has great legs, loves heels (beg pardon I can never resist that), &

I hope you will click: ‚continued,  and join me for the rest of the story: 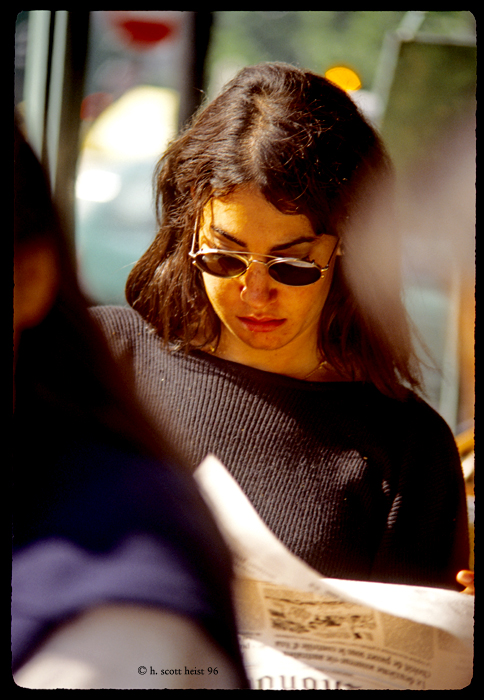 Yeah, come to think of it, I remember the song playing at L‚ÄôElephant,

above the rattling plates:

Much more to do with a small table for two.

¬†Valentines & other massacres, text, photos, and design et al, is the creative work

& property of Scott Heist and all rights are reserved worldwide.

&Every Day is a Short Story are trademarks used by Scott Heist for many years.

Portions of Valentines day appeared in the View from Splinter Cottage Column in Primetime A&E.