The is a priviledge view of a system that worked. 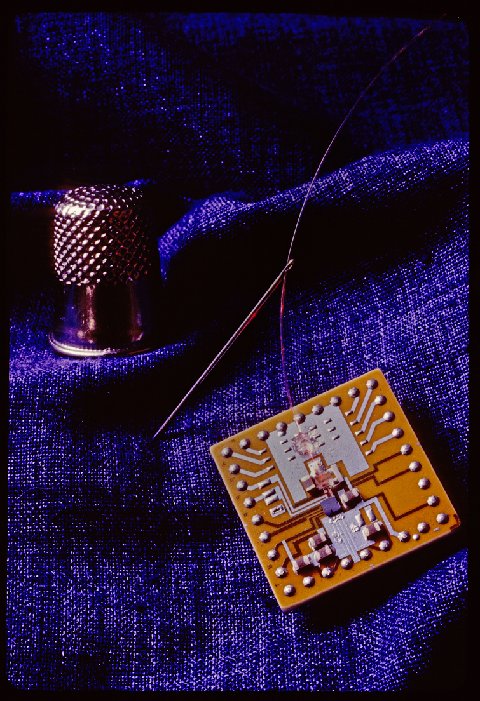 IBM. A short story bordering on a novella.

Welcome to the Time Machine. The whole of years ago I had a privileged look into a society that worked. What follows is from about 12 years contracting with IBM Corporation, in its prime. The first megabit chip, the miracle of fiber optic transmissions reducing heat and installation problems, the simple servicing of mainframes, workstations, and the implementation of mathematics solutions to most business problems. The culture and the social responsibility of the Corporation and by that I mean the shareholders, employees, executives… And overlapping group… That seemed well grounded not lost in space. The capital created from the excess value of the manufactured produced stable lives for those involved in the capacity to return the favor to the rest of society. From building mainframes to autistic group shelters, here and abroad I documented the Corporation that realized that quantity was a subtopic of quality, and there was a difference between the abstraction of numerals and the reality of numbers. A thank you note perhaps for being asked to do something well and being trusted to do it on the basis of talent rather than ungrounded management techniques, the onslaught of which appears to be the gift of switches and ash.

I’ve combined product announcements, manufacturing, and community philanthropic brochures to produce what my mind remains. In time when America is about cultural growth rather than apparent plunder. I still work for corporations and corporations that I admire. They tend to be smaller and more directed by the sense of fairness from small partnerships rather than the group of people subservient to a few machines look at all of us as numerals on any available screen.

plants and labs. Back stage. In classrooms. Memory chips, logic chips. Autistic services, museums,clean rooms and simple service from on neighbor to another. 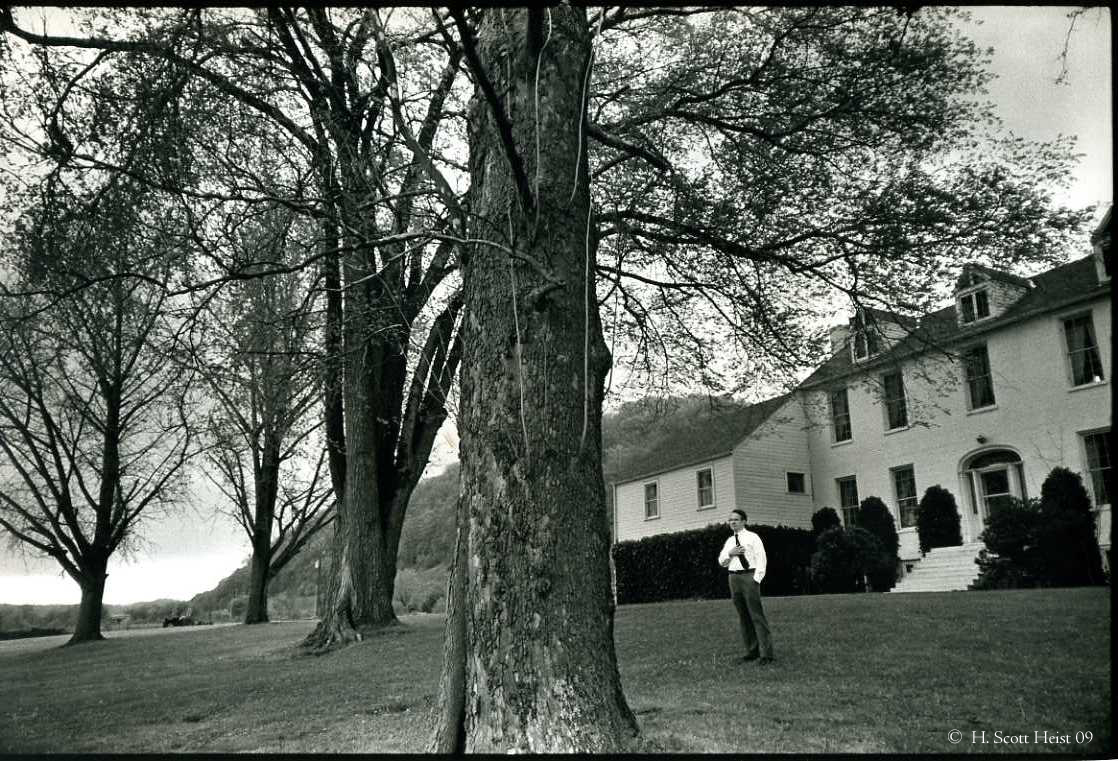 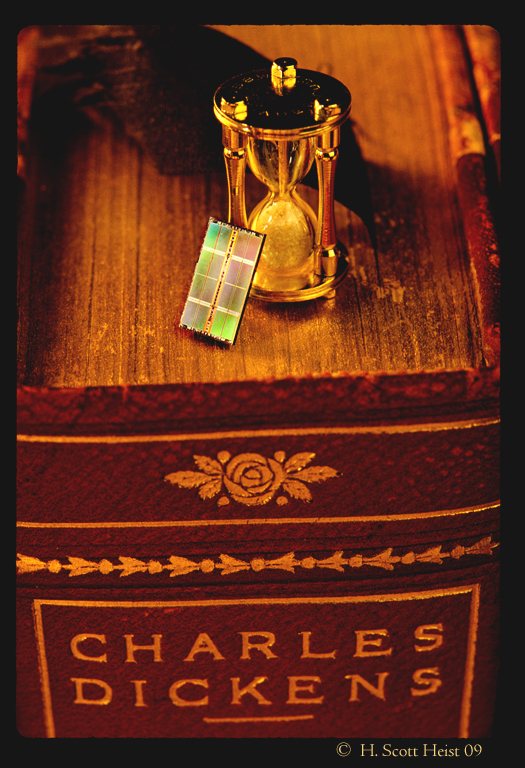 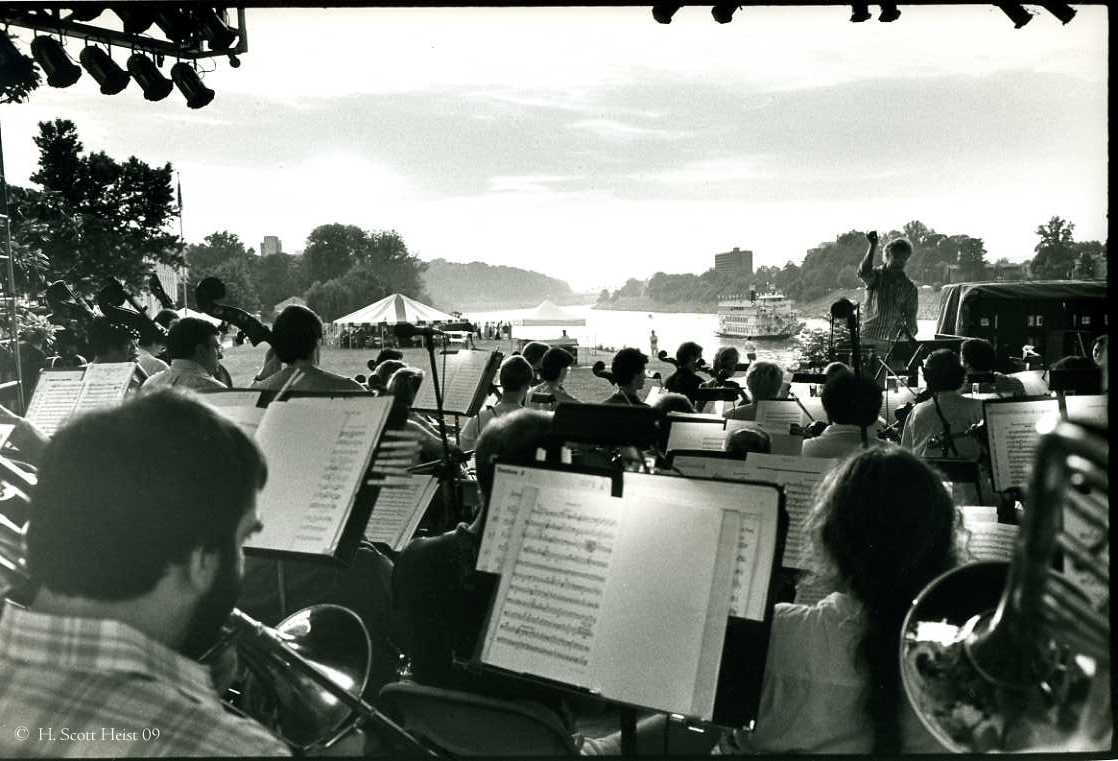 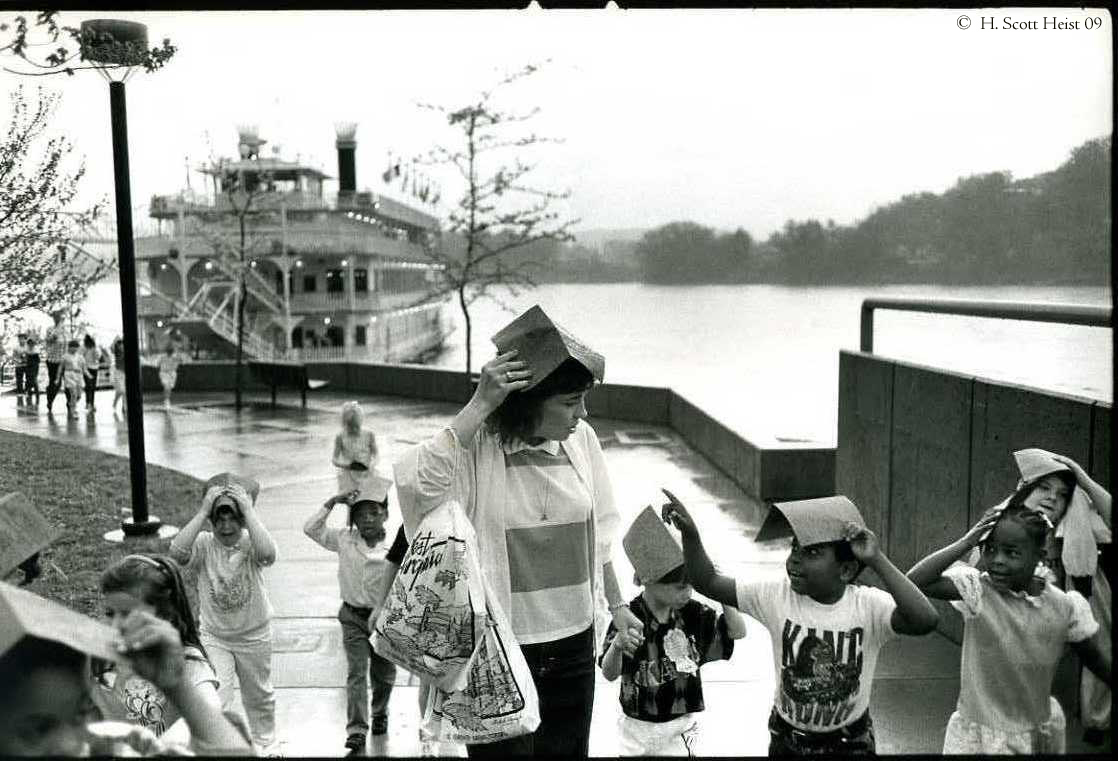 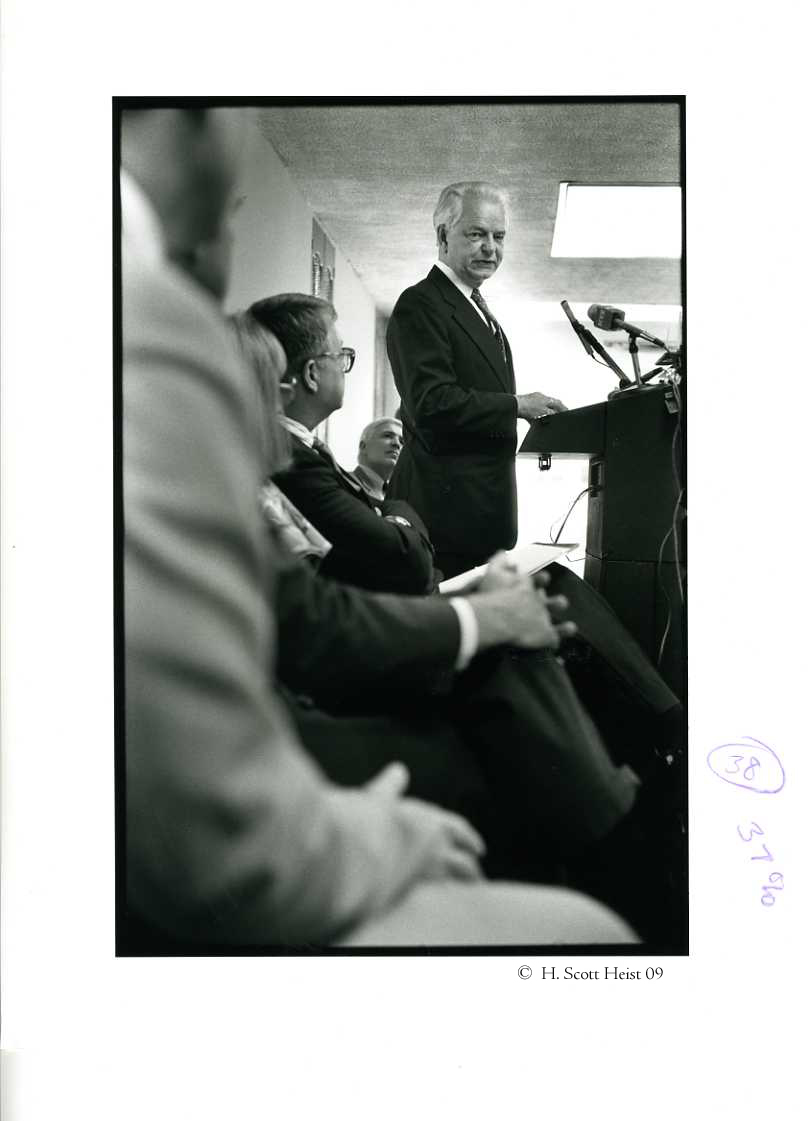 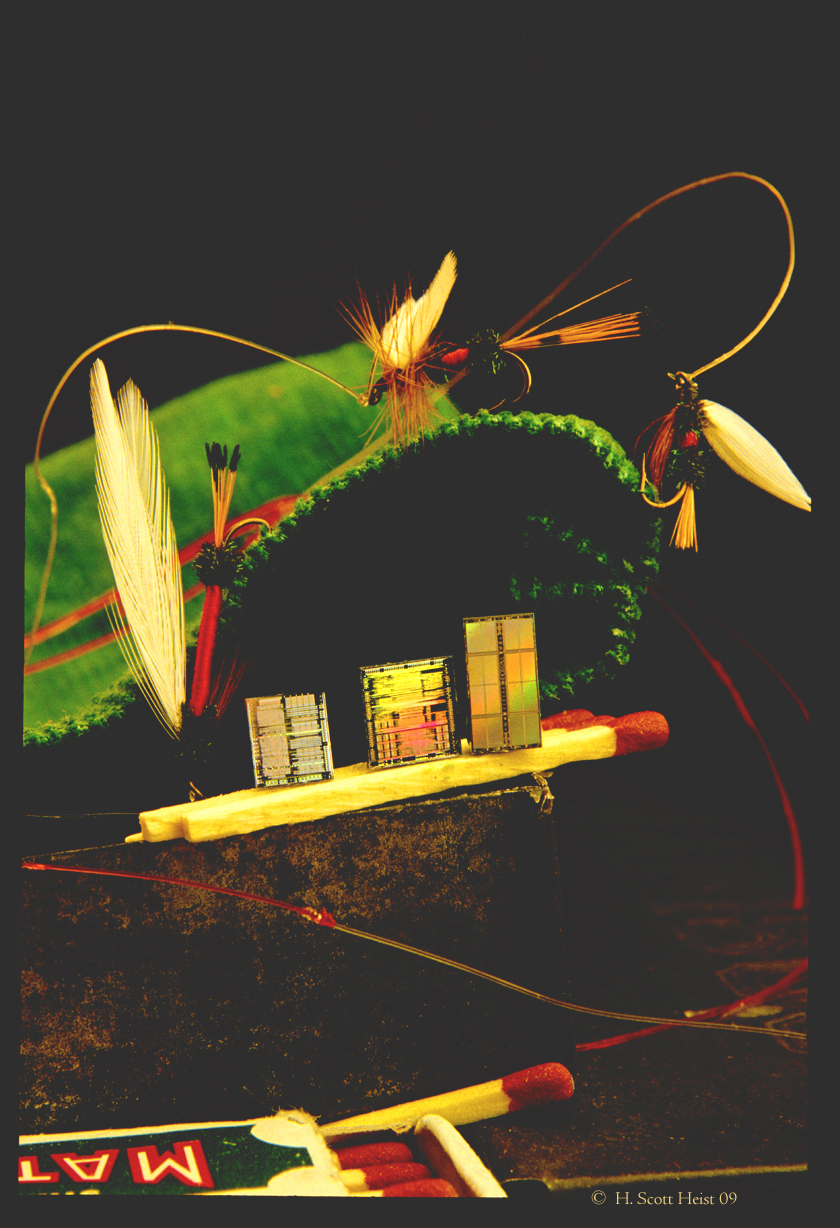 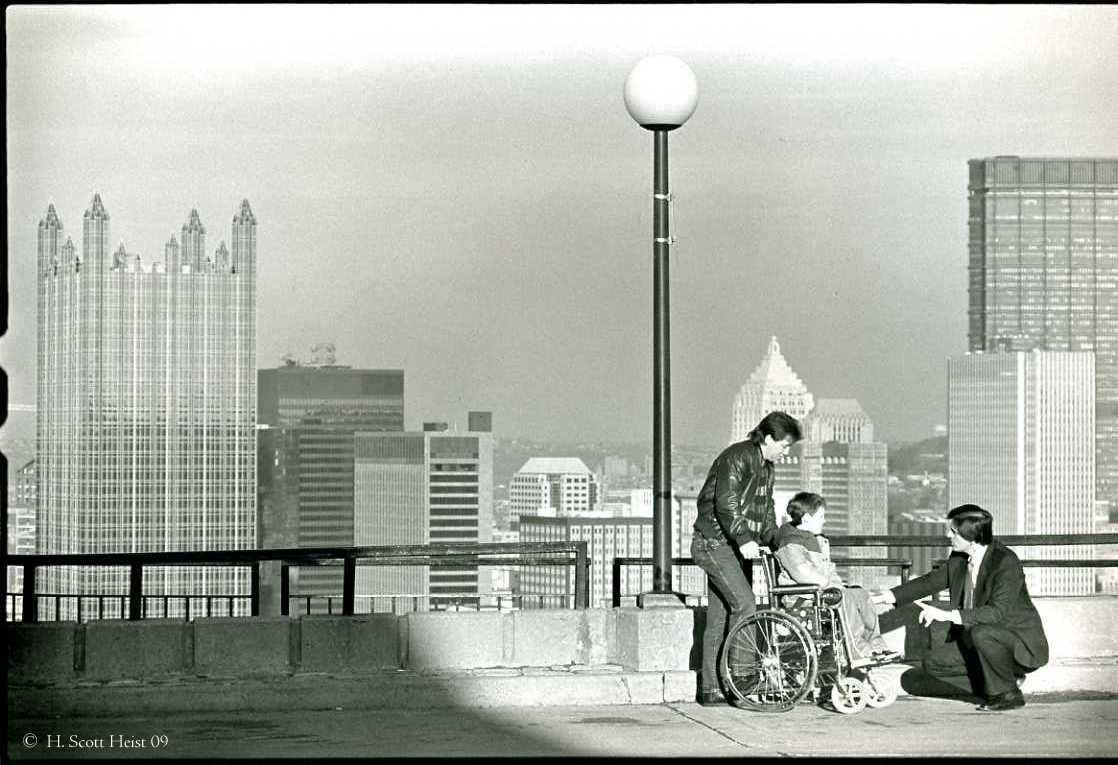 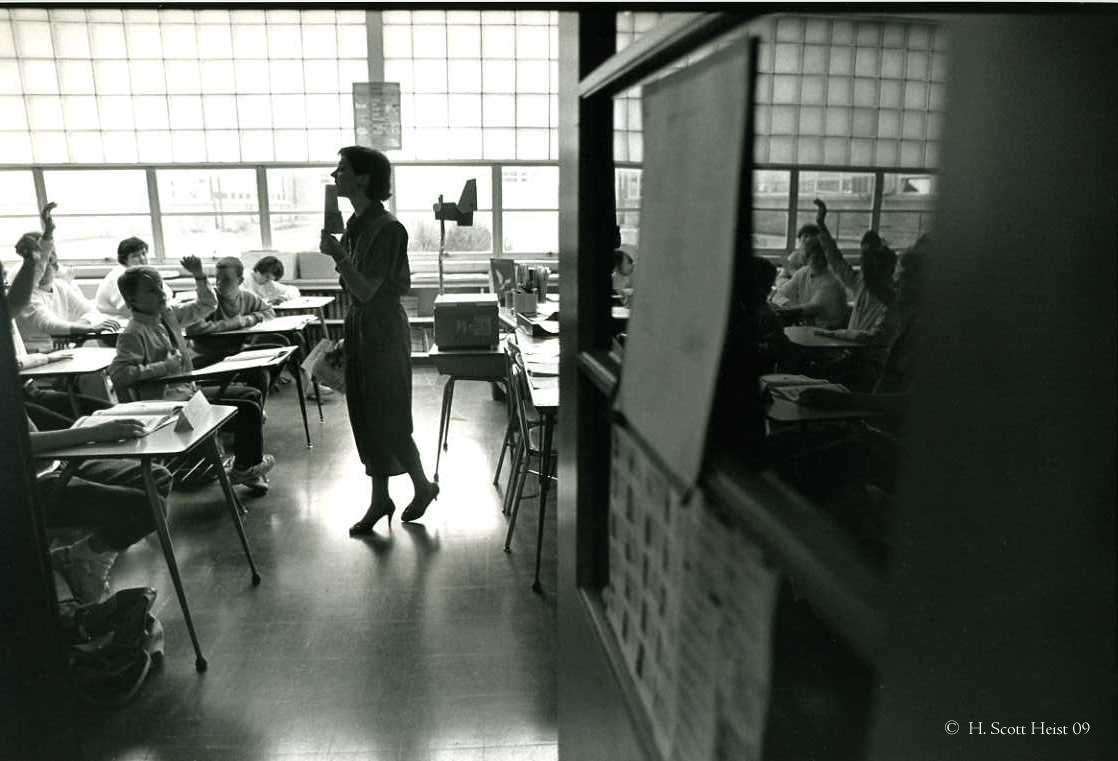 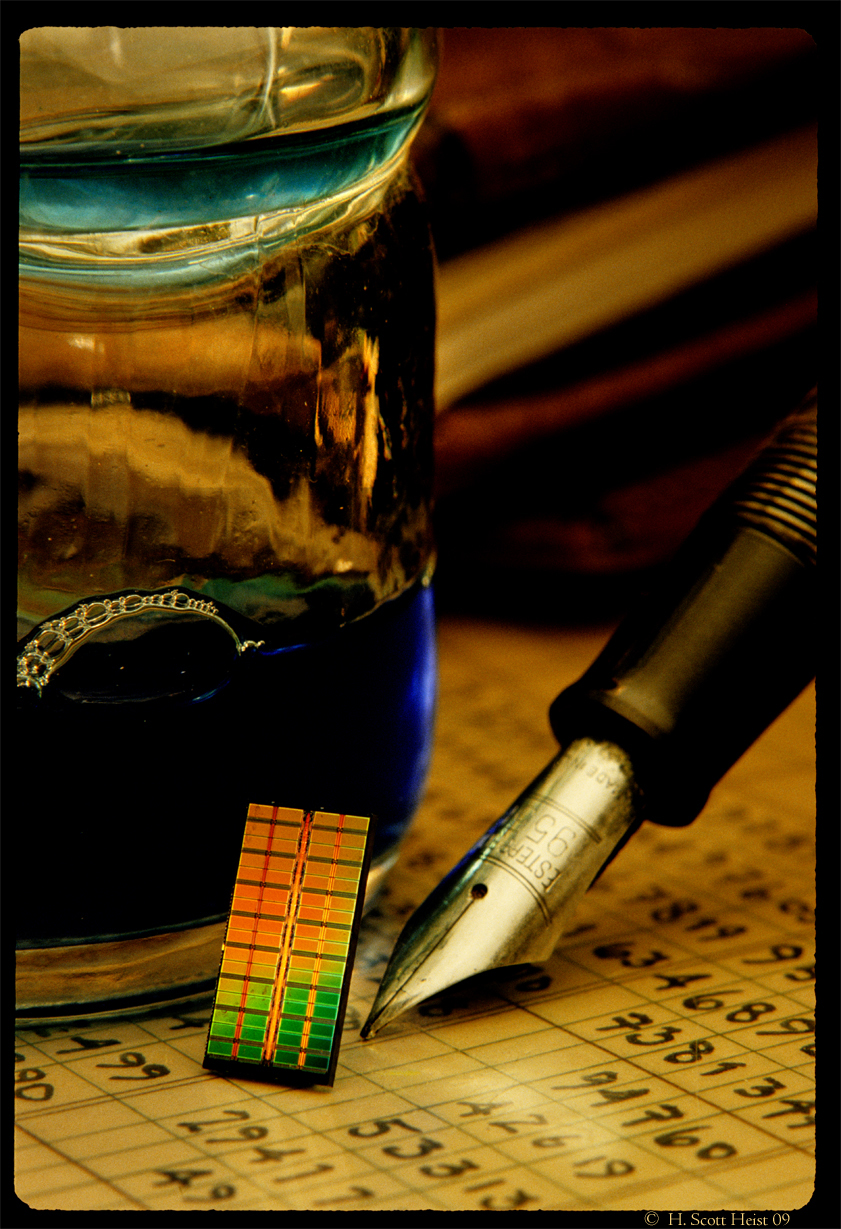 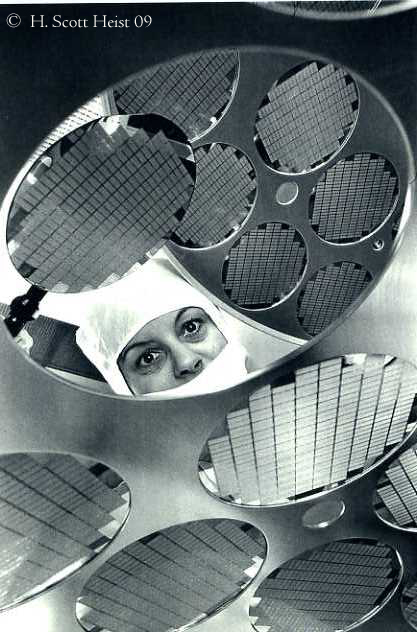 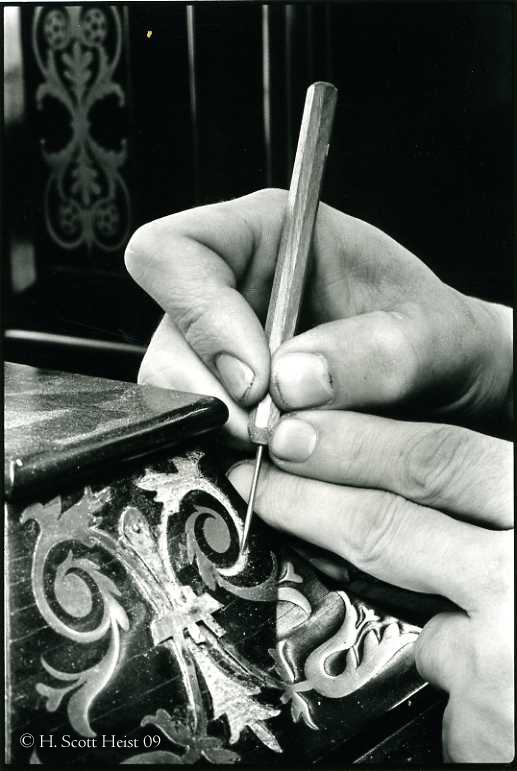 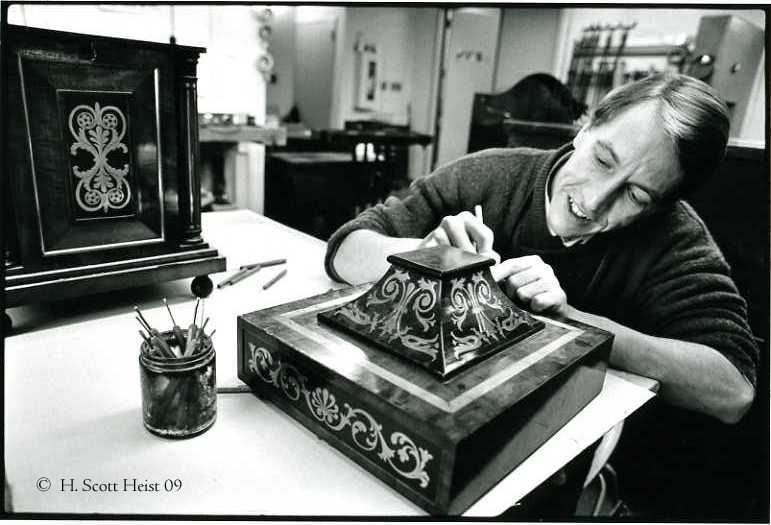 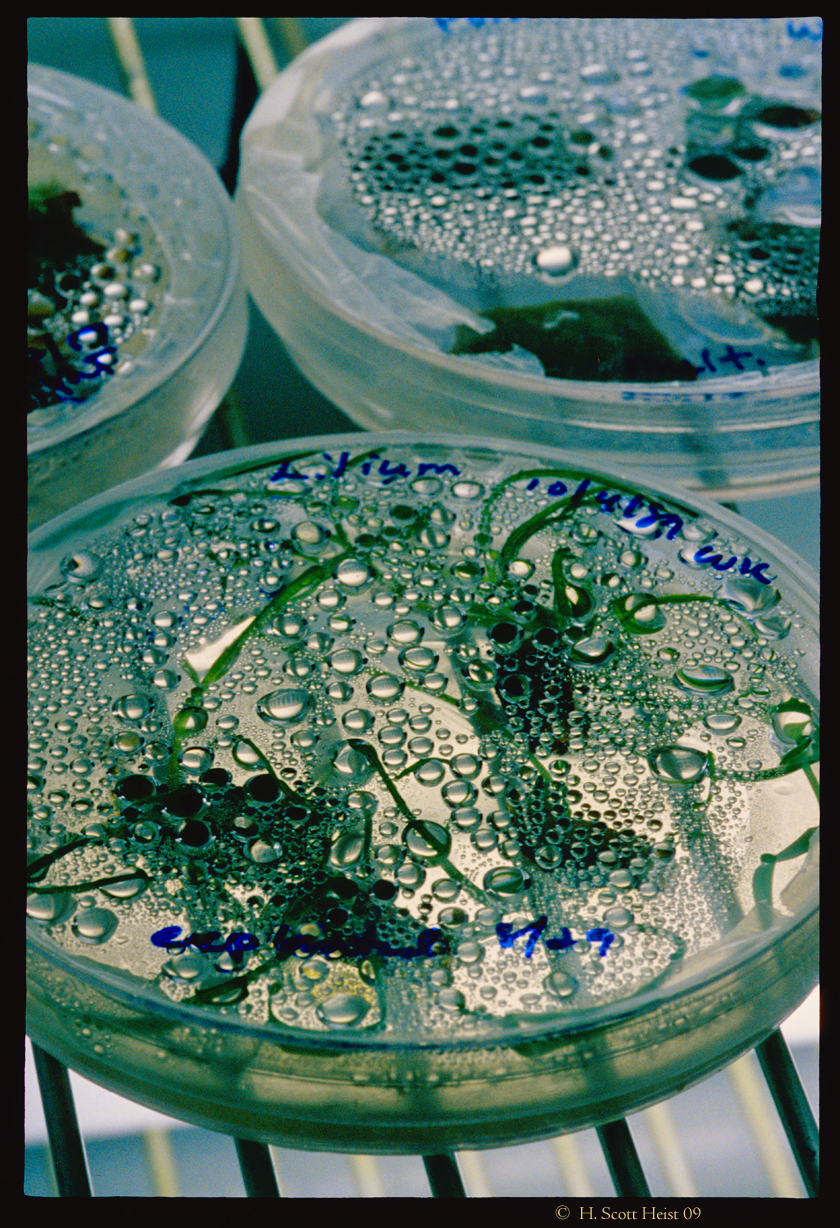 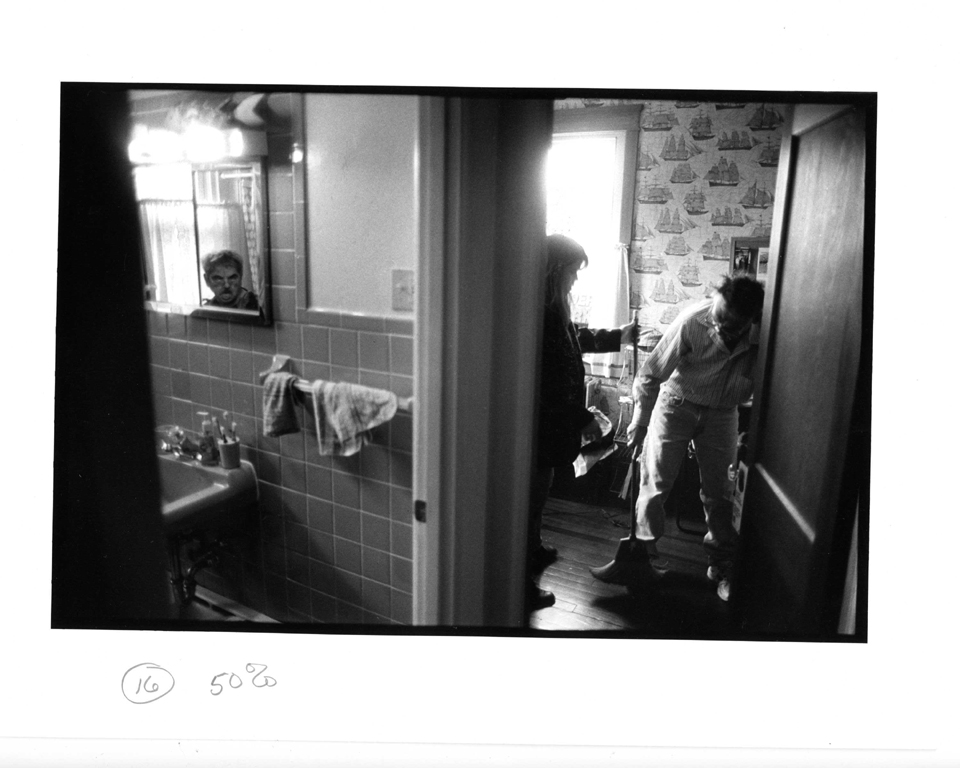 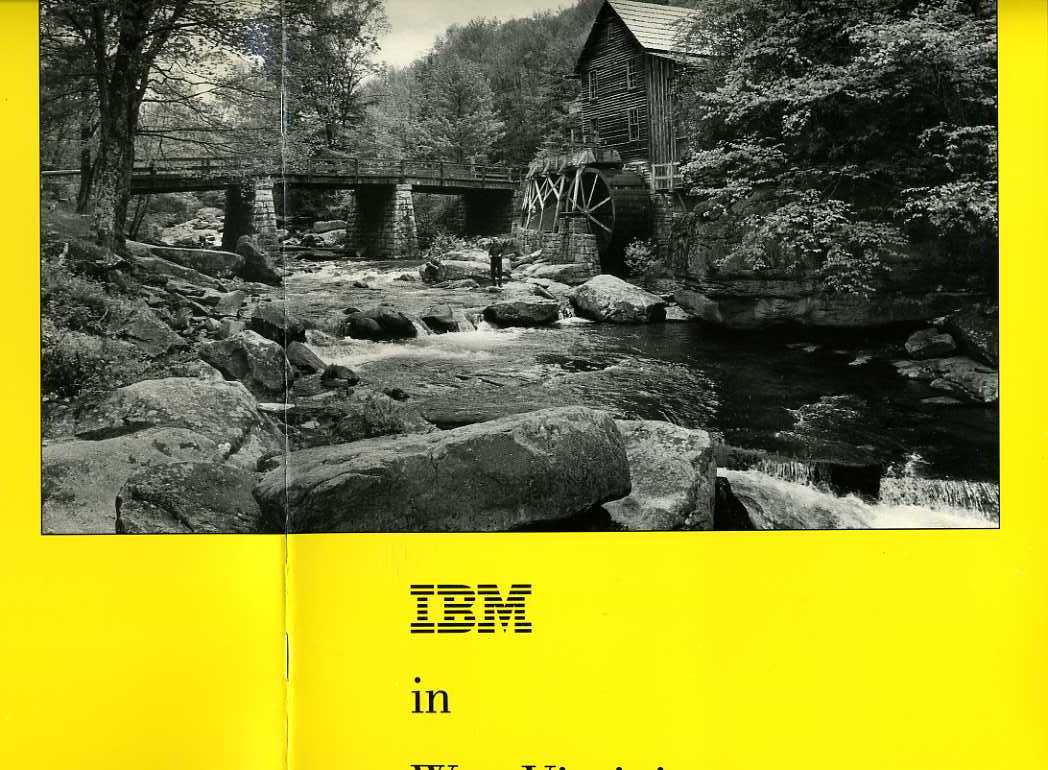 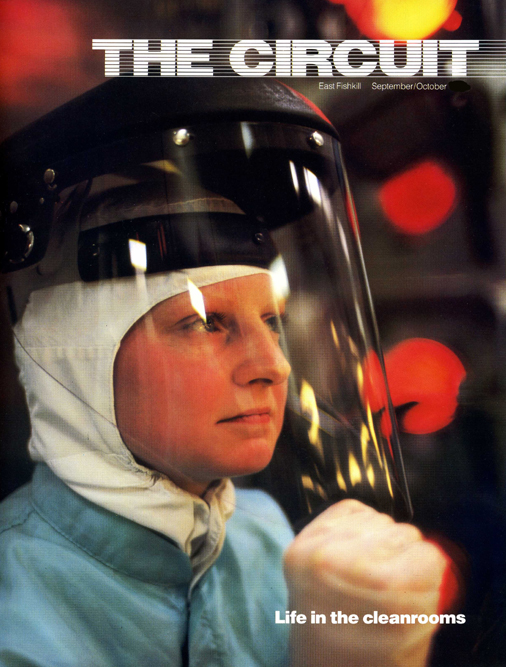 IBM in its prime was an experience all its own. Honest, equitable, 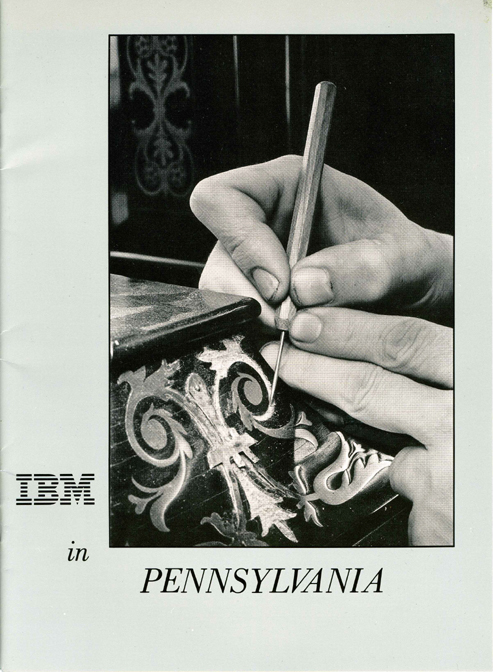